Re-blogging again, this time it’s my cousin’s tasty Korean Pork dish which she made for my food selfies page back in April. Have a look its so easy to make yet really tasty!!

She was taught this recipe whilst travelling in Australia, at the time she was farming in Brisbane. She met a group of Koreans who were farming too and on her birthday they cooked her this dish. She enjoyed it so much that she asked them to show her how to make it, she has been making it ever since…apparently much milder than the Koreans had made!! The key ingredient to this dish is the Korean Chilli paste….

Half a large onion/ one small onion diced

3 Tsp Korean paste this is to your taste

Pour oil into a wok and add the onion and most of the white part of the spring onion, reserving a little for the end. Cook gently so it softens but does not brown. Then add the pork…. 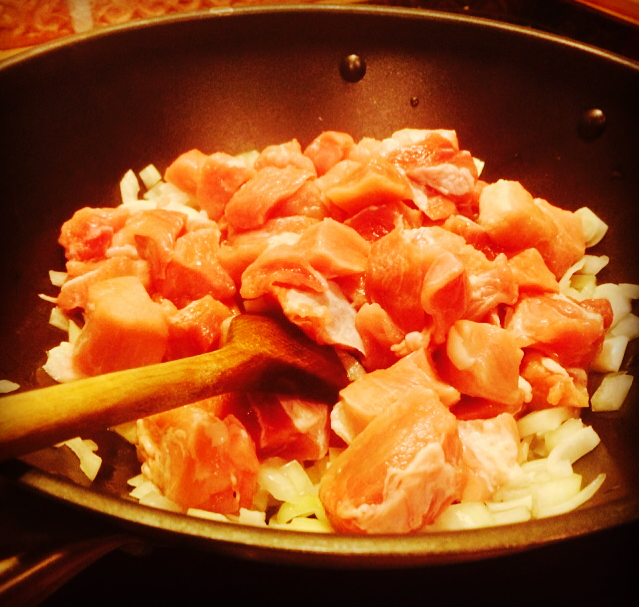 Let this brown a little then add the Korean paste. Jess has said to add 1 heap tsp to start with you can add more later to taste.

Stir then add a drizzle of soy sauce, fish sauce and sesame oil. Again you can add more later to taste.

Now sprinkle in the sugar and stir.

Let it bubble for 5 mins

Now let this bubble away for about 5 minutes. Then taste. If you want more spice add more chilli paste, Jess used about 3 tsp in the end. If it needs more salt add more soy and if you like it sweeter add more sugar. Jess added more sesame oil after tasting to enhance the flavour a little more.

Now you just let it simmer until the pork is cooked. Once cooked sprinkle with the remaining spring onion (green and white part)

Sprinkle with the spring onion to serve

Traditionally this is served with white rice but we had it with noodles. (My Aunt fried some onions and the egg noodles and added a little soy sauce) It was delicious we ate the whole lot and licked our plates clean!!!! Thanks Jessica Rabbit xxxxx 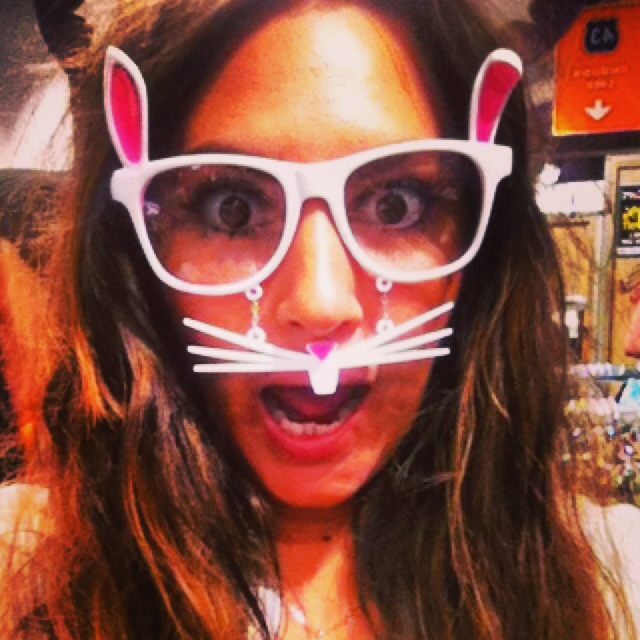 Also find me on……